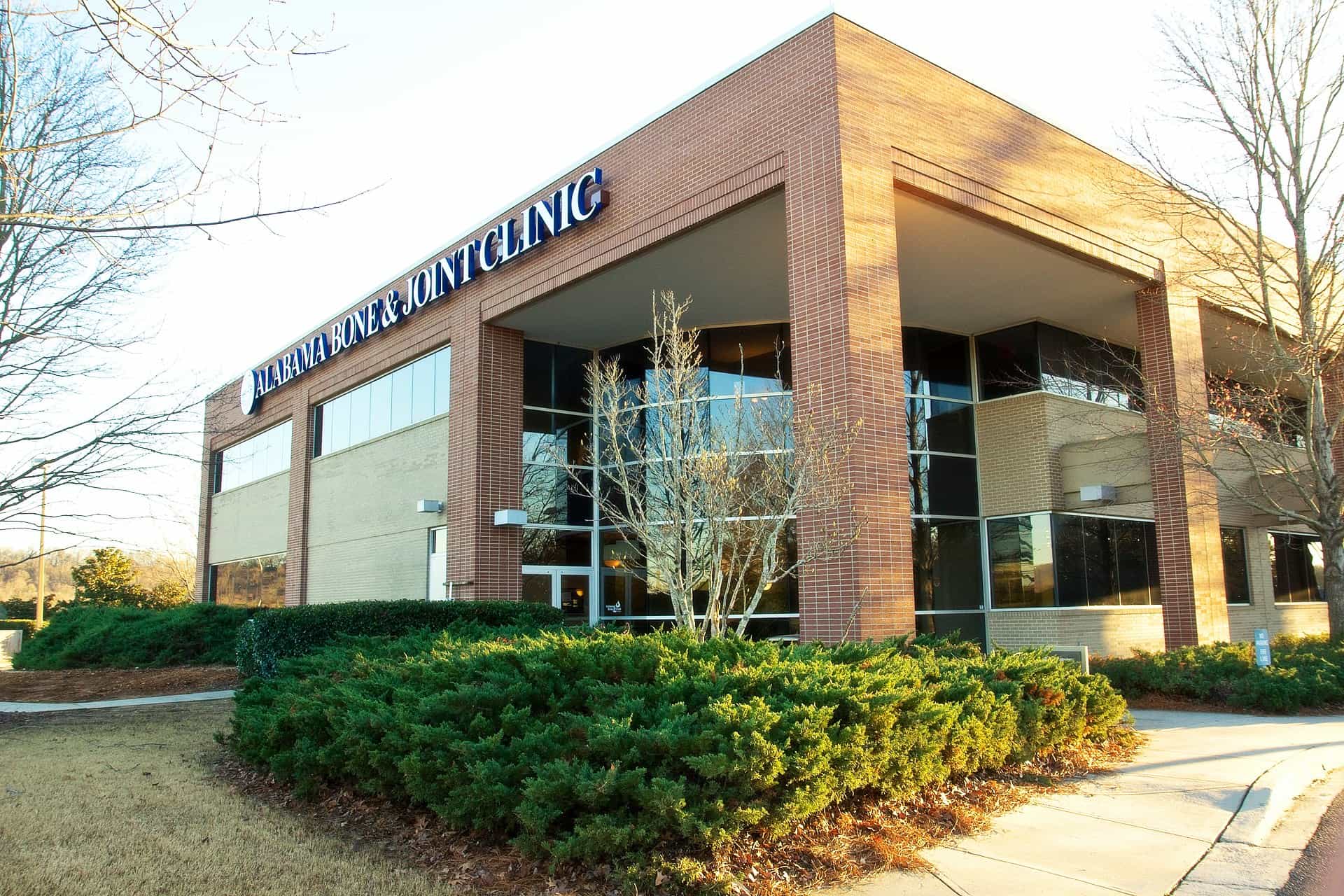 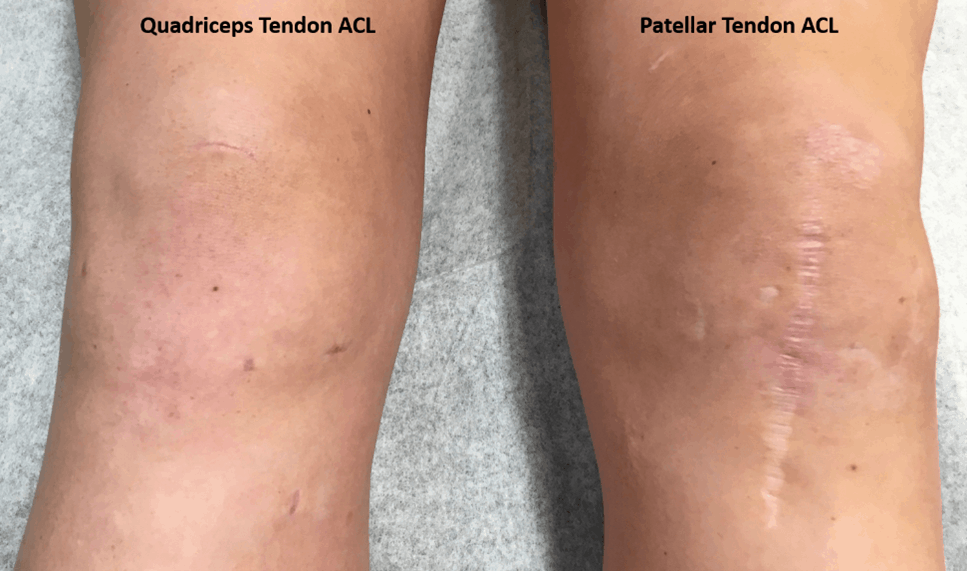 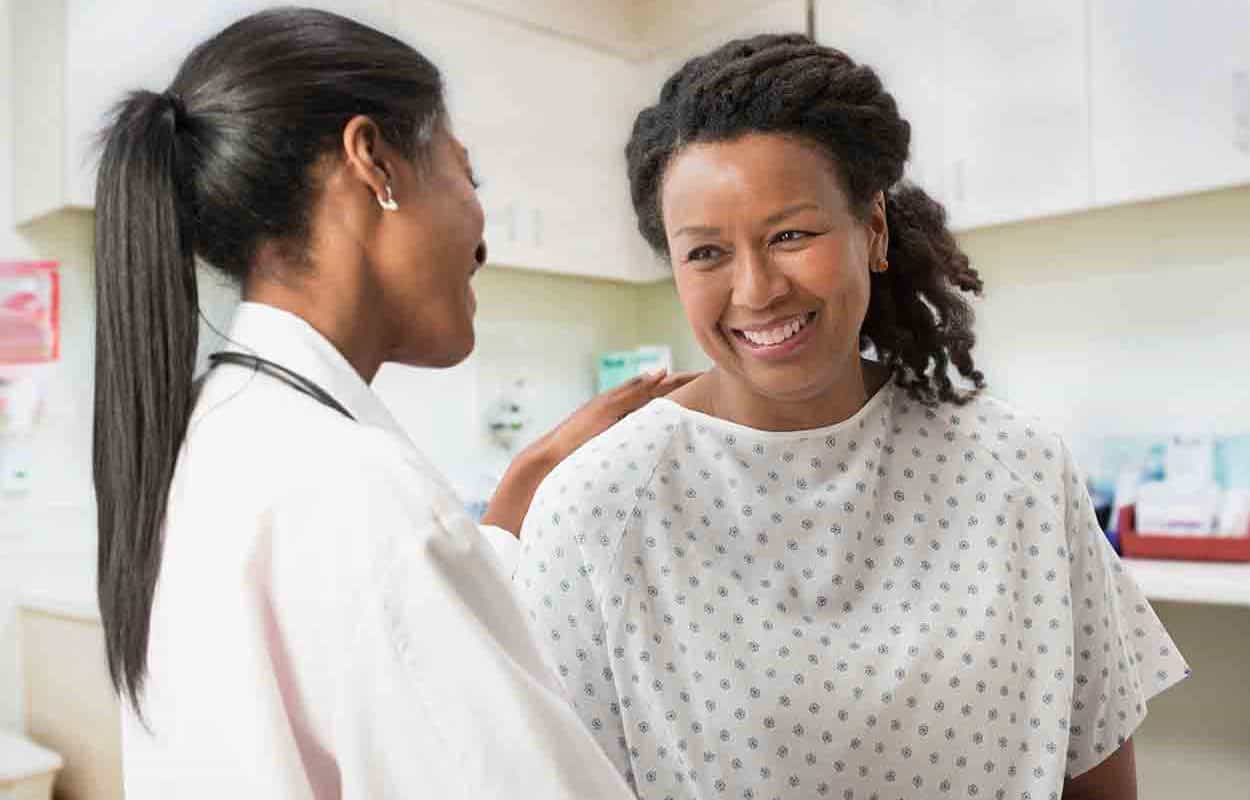 When your doctor tells you that you require an arthroscopy, he or she will go over all the details with you in person. However, here are a few basics of the procedure in case you want to familiarize yourself with the treatment beforehand.

Arthroscopy is a procedure requiring surgery in order for a medical professional to diagnose or treat a problem in a patient’s joints. It involves placing an arthroscope, which is a tiny tube containing lenses and fiber optics, through a small incision in the skin. With the attached video camera, the doctor is able to examine a particular joint to determine the extent of a problem. The size of the arthroscope typically varies from 0.5 millimeters to five millimeters in diameter.

Why is it Preferred?

This type of surgery has been conducted since the 1960s, so it has a long history of success and is widely trusted in the medical field. In addition to providing patients with diagnoses, it is also good to actually perform surgery in a way that leads to reduced pain and less trauma to the tissue. Anesthetic is generally given to patients before conducting this treatment.
If you have any questions or concerns prior to your arthroscopy, make sure to bring them up to your medical provider. If you have joint pain, then contact Alabama Bone & Joint Clinic in Pelham at 205-621-3778.